The charge is imposed on employers who nominate workers for temporary or permanent skilled work visas.

The nomination training contribution charge will be calculated in the following manner:

The base amount for organisations with less that $10 million annual turnover is $1200, in any other case the base amount is $1800.

* The charge for nomination of the occupation of Minister of Religion under the LA stream is nil.

To get the process started 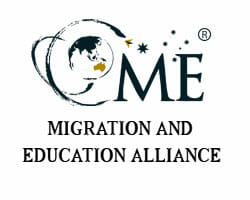 Fill out the form and we will contact you as soon as possible.